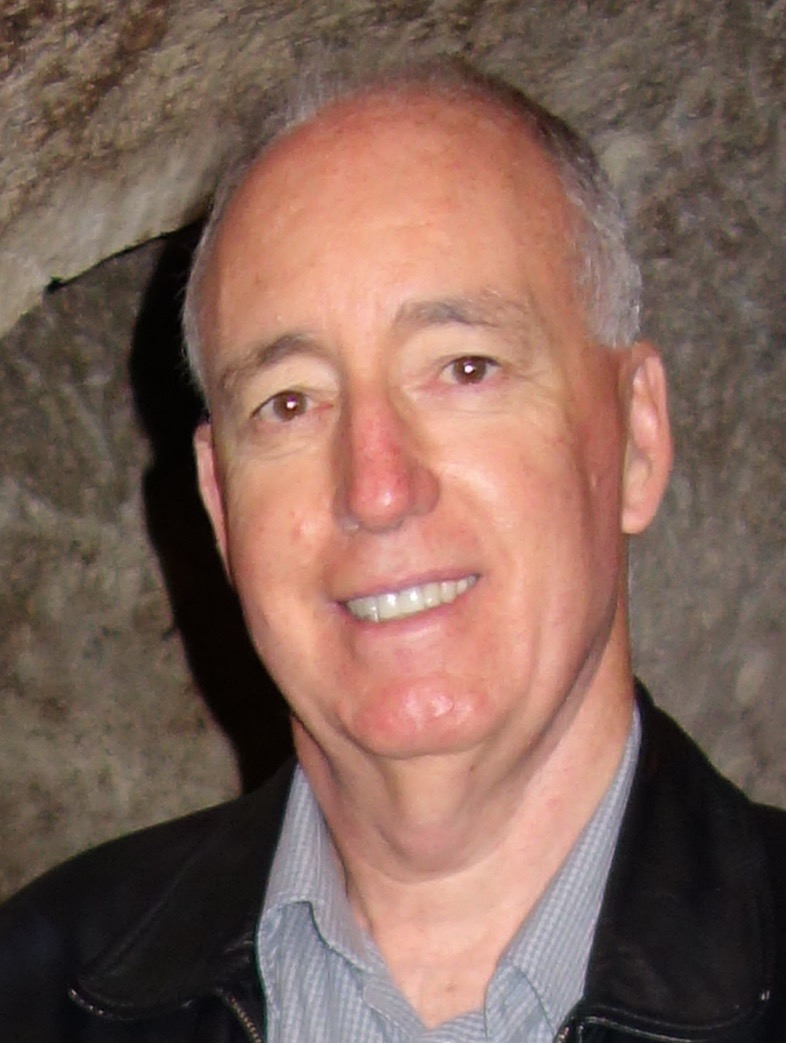 Stephen Leslie (B Optom FACBO FCOVD Grad Cert Oc Ther (UNSW), Spec Cert MNOD) is in private practice in Perth Western Australia, where he concentrates on care of vision and ocular problems related to health issues, and subsequent to acquired brain injuries following stroke, head trauma, or neurological disease such as multiple sclerosis and Parkinsonian conditions. He served as National President of Optometry Australia 1991-1992, and as a National Councillor for 15 years, and was awarded Optometry Australia life membership in 1997. He is an Emeritus Fellow of the Australasian College of Behavioural Optometry (ACBO). He has completed  Level 2 accreditation of the Neuro-Optometric Rehabilitation Association (NORA). He provided vision care for athletes and officials as a volunteer optometrist in the eye clinics at the athletes’ village, Sydney 2000 Olympics and Melbourne 2006 Commonwealth Games, and has served with the Special Olympics Opening Eyes program in Australia and the United States to provide eye and vision care for people with intellectual disabilities.

He is regularly called on to provide medicolegal reports for lawyers regarding clients who have suffered head injuries due to motor vehicle accidents, falls or assaults, as well as expert opinions in medicolegal issues involving optometrists.

All session by Steve Leslie

Double vision in adults: the common and not so common causes

Light sensitivity in patients with migraine or whiplash: assessment and management

10:45 am - 11:15 am
© Copyright Optometry Tasmania, All Rights Reserved
Website by Adcore Creative