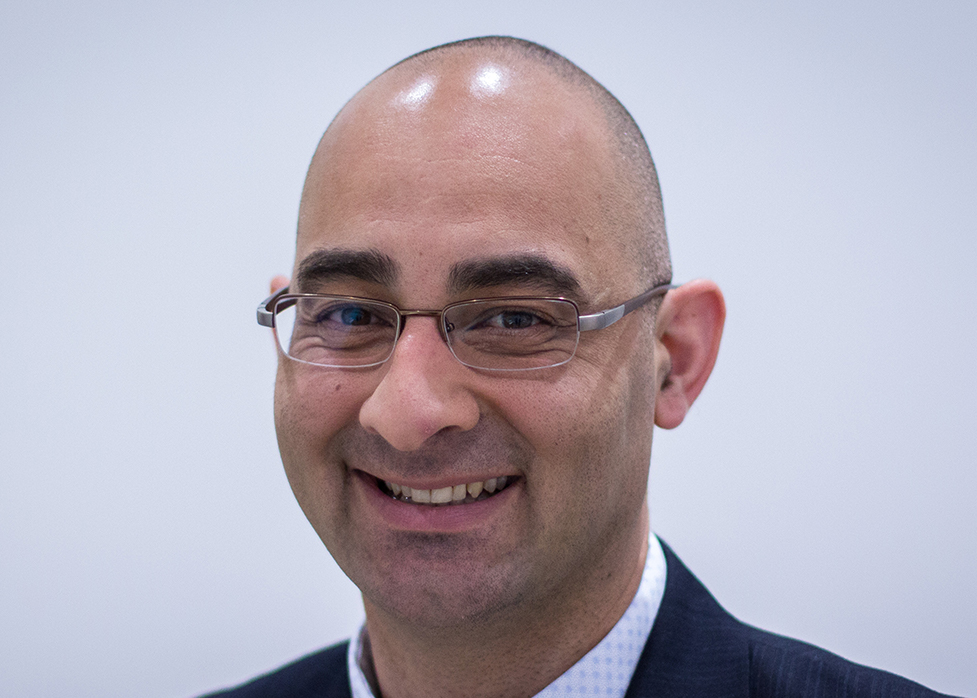 From one achievement to another

Chedy Kalach began his optical life when first qualified as an Orthoptist in 2001, and soon after moved into the retail and spectacle sphere of Optical Dispensing. Working with both corporate chains and independent practices, Chedy gained his Certificate IV in Optical Dispensing in 2004. Ever eager to learn, develop and grow, Chedy began his teaching career in 2009, completed the Certificate IV in Training and Assesement, gained a Masters of Business Administration in 2012, and has now taught across a variety of vocational education and training institutes in both Australia and New Zealand.

After some years of consideration, and in partnership with one of his original teachers James Gibbins, Chedy launched Australasia’s now largest school of optical dispensing – The Australasian College of Optical Dispensing (ACOD), enrolling students throughout Australia and New Zealand.

All session by Chedy Kalach